CHICAGO – The NBA’s annual All-star Weekend is here with the Celebrity game beginning an exciting three days of basketball. This year’s Celebrity game features two of ESPN’s most prominent on-air talents facing off as Stephen A. Smith’s team is a three-point underdog listed at online sportsbooks.

The race for the MVP of this game is led by the leader of the hip-hop trio Migos, Quavo with +200 odds followed by comedian Famous Los with +300 odds. The MVP race will be between these two and expect it to be like last year’s Celebrity game where Quavo dropped a game-high 27 points, nine rebounds, and two steals.

If Quavo’s team would’ve won last year he would’ve been MVP. However, comedian Famous Los was last year’s Celebrity game MVP with 22 points, three assists, and two rebounds in an 82-80 victory for his team.

Bettors should take the +200 odds on Quavo to win NBA celebrity All-star MVP as he’ll most likely score the most points in the game which will put him in position to get his second career MVP trophy in this event.

A longshot to roll the dice on for the Celebrity All-Star game MVP is former NFL defensive lineman Spice Adams at +1600 odds. He’s the only other celebrity in the game with longshot odds worth the look because of his athleticism.

The captains of each team were born and raised in Chicago. The captain for team Stephen A. will be Chance the Rapper and team Wilbon will have the musician Common whose father played in the ABA. The basketball lineage might explain why he has the third shortest odds to win the Celebrity Game MVP at +400.

If you want to bet on which captain will score first in this game Common has -150 odds while Chance the Rapper has +110 odds. NBA bettors may want to give the latter guy a chance at +110 on this prop. 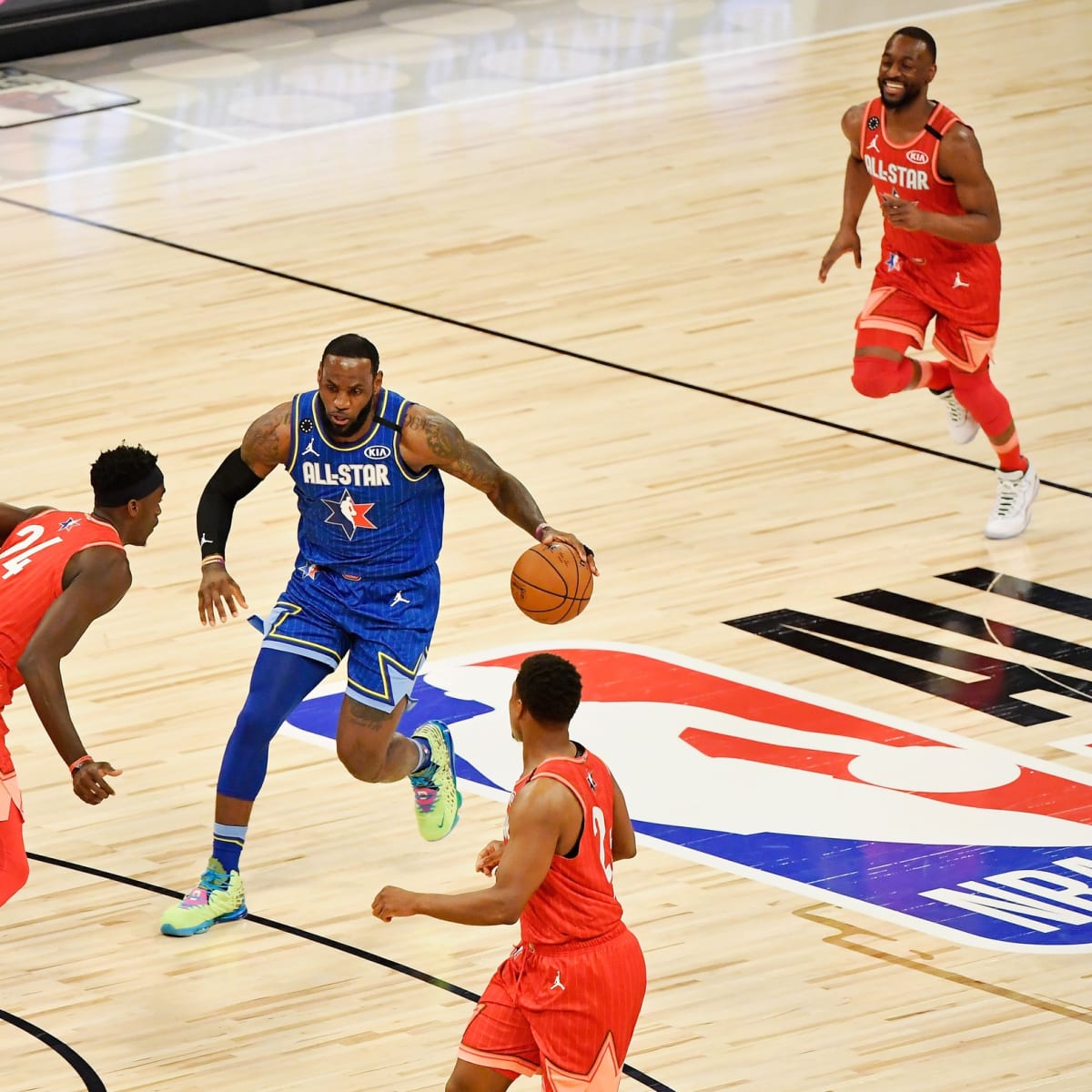 All eyes will be on Stephen A. Smith in this game because that’s what ESPN wants and why he’s among the highest-paid commentators on the network. He’ll be very entertaining from the sidelines in this game and expect him to try maybe even hop on the court and play alongside his team.

Either way BetOnline has some Stephen A. Smith props worth considering for this game.

Stephen A. Smith Props For this Game

Will Stephen A. Smith be bleeped during the broadcast?

As a professional sports writer, Robert has written for outlets such as the FAMUAN and other sports-centric platforms. He focuses mainly on NFL and NBA betting, though he keeps tabs on every major sport.

CINCINNATI, OH (The Spread) – Bryce Harper is currently favored to win the MVP award for the 2015 All-Star Game, which takes place tonight at 7:30PM ET.

According to oddsmakers from online sports book Bovada.lv, Harper is 7/1 to win the MVP for tonight’s MLB All-Star Game while Home Run Derby champion Todd Frazier has the next best odds at 15/2. Mike Trout, meanwhile, is 8/1 while teammate Albert Pujols is 9/1 to win the MVP award.

Continuing with the odds, Paul Goldschmidt is 10/1, Andrew McCutchen is 12/1 and Josh Donaldson is 14/1. Both Buster Posey and Joc Pederson are 16/1, respectively, while Lorenzo Cain and Nelson Cruz are 20/1, respectively.

There are two main types of no deposit bonuses – free spins and free cash. Both allow players to play real-money casino games for free, but there is an important difference. Free spin bonuses are tied to specific slots, while free cash bonuses can be used on any game that has not been restricted for that bonus. How to Choose the Best Free Bet No Deposit Bonuses. Free bet no deposit bonuses may sound great, but you should be cautious of a few things when signing up to new betting sites. And, the same goes for no deposit casino offers, as some can come with very high wagering requirements. Free Sports Bet No Deposit. Free sports bets with no deposit are. This page will cover all the best casino network that have those bonuses within their current campaign as well as the gaming sites that ultimately lead in their distribution. Stay tuned for more updates on this page, so that you can be able to get all the most lucrative no deposit offers. Free Casino Money List 2021.

Some of the other long shots to win tonight’s All-Star Game MVP are Adam Jones and Anthony Rizzo, who are 25/1, respectively, while Alcides Escobar, DJ LeMahieu, Jason Kipnis, Jhonny Peralta, Jose Altuve, Kris Bryant, Prince Fielder and Salvador Perez are 33/1, respectively. A complete list of odds are below. 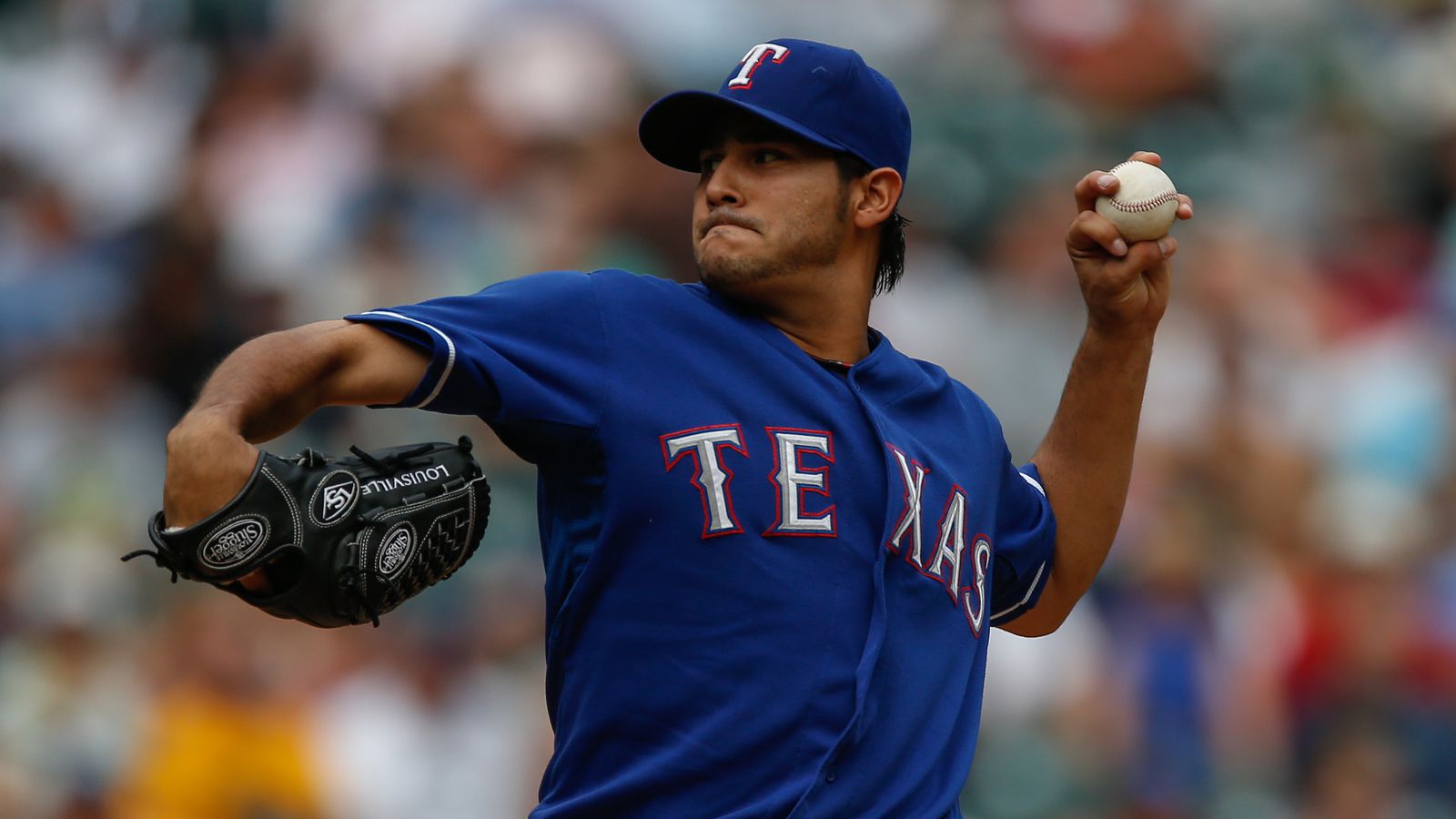 Want More From TheSpread.com? Follow us on TwitterandFacebookorSubscribe to Our News Feeds!