Dubai Warrior bids to add to his six all-weather victories when he tackles dirt for the first time in round two of the Maktoum Challenge at Meydan on Thursday.

Trainer John Gosden is optimistic the surface will not pose a problem to the five-year-old, whose biggest success so far came in the Winter Derby at Lingfield last February. 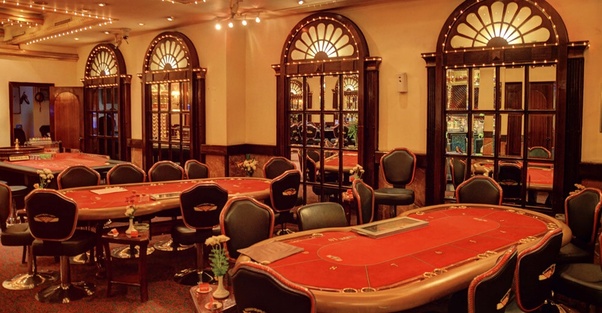 The son of Dansili will have the services of Frankie Dettori, who is the most successful jockey in the history of a race inaugurated in 1994 with five victories and currently leads the way at this year’s Dubai Carnival.

“He has been pleasing in his work and works nicely enough on the dirt. Obviously, a race is a different matter, so we will find out if he handles it Thursday,” said Gosden.

Among Dubai Warrior’s opposition is Uruguayan raider Ajuste Fiscal, who was fifth to Military Law in round one of the Maktoum Challenge three weeks ago.

Trainer Antonio Cintra Pereira said: “We were very pleased with that first run and the longer trip will suit. We still hope he is a Dubai World Cup horse.”

Three other horses from round one – Thegreatcollection (second), Salute The Soldier (third) and Capezzano (seventh) – renew rivalry.

Thegreatcollection’s trainer Doug Watson said: “We have been keen to step him up from 1600m, so this is the ideal opportunity.

“Obviously it is a good race to stretch him out. I think it will suit him, but it is a strong race.”

Capezzano is one of three runners from Salam bin Ghadayer’s stable along with Blown By Wind and Firnas.

Bin Ghadayer said: “Blown By Wind delighted us at Jebel Ali and has been working well since. Capezzano is also going nicely at home, we just need him to transfer that back to the course.

“Firnas too is in good shape. He is tough and consistent.”

David O’Meara’s Lord Glitters will attempt to follow up a recent course and distance triumph in the Al Rashidiya.

The admirable eight-year-old lifted the Group Two Singspiel Stakes in convincing fashion three weeks ago. He has a 3lb penalty to defy in a race monopolised by British-trained runners.

Back to winning ways!👏
LORD GLITTERS wins for the first time since landing the 2019 Queen Anne, staying on strongly to take the (Group 2) Singspiel Stakes at @MeydanRacing for @omeararacing! 🏇pic.twitter.com/p9Jf0Iv8I3

O’Meara said: “That was brilliant in the Singspiel – to travel an eight-year-old and win a big prize was just great. The penalty does not help, but he has remained in great form.”

Godolphin have won this Group Two contest for the last four years and have two contenders this time in the Charlie Appleby-trained Zakouski and Saeed bin Suroor’s Dream Castle. They were second and third respectively behind Lord Glitters in the Singspiel.

Appleby said: “We were obviously pleased with Zakouski’s first outing of the year in the Singspiel Stakes, when he produced a good effort. He has come on for that run and a slightly improved performance should put him bang there.”

Bin Suroor said of Dream Castle: “He ran very well last time and came out of the race in great form. The 1800 metres at Meydan is ideal for him and we expect another big run.” 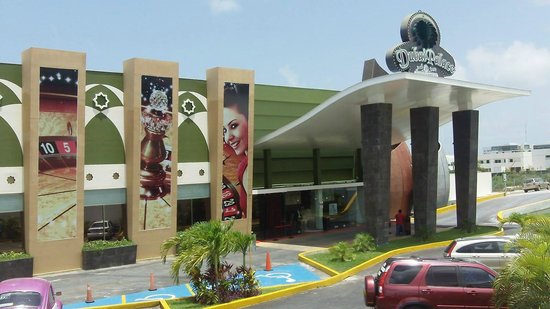 Dubai, Feb 17 (IANS): Indian expats who lost their life's possessions due to a fire at a warehouse in Dubai filed a plea with the Kerala High Court seeking legal assistance to recover their dues.

The petitioners claimed they have lost hundreds of thousands of dirhams worth of belongings assigned to the cargo firm to ship them to Kerala from the UAE as they were all heading to the subcontinent for good. Most of them had lost their jobs and had sent their families back home amid the Covid-19 pandemic, Gulf News reported.

Is There Gambling In Dubai

Secondly, the Kerala High Court, in this matter, is seeking relief for the victims by issuing a notice to the Central Government to direct the Embassy of India in the UAE to provide necessary legal assistance so they can receive their compensation.'

Best online casino top 10. In response to a writ petition, a bench of the court, presided by Justice P.V. Asha, issued a notice, asking relevant authorities to consider the grievances of the petitioners and to provide free legal aid to initiate legal action for compensation.

According to the plea, a copy of which is with Gulf News, the petitioners claimed they lost their livelihood during the pandemic and paid thousands of dirhams to the cargo company to ship their belongings to Kerala. While the people returned home, their belongings - which they had accumulated through years - had still not reached them.

The petitioners, on knowing their goods and valuable possessions were ruined in the fire, sent representations to the Principal Secretary, NORKA (the organisation looking after the affairs of non-resident Keralites), who in turn forwarded the representation to the Ambassador, Embassy of India, Abu Dhabi in October last year.

George Joseph, who lost his job last March and was due to travel home in July, is staying back in Dubai until such time he hears any news of compensation. Joseph, who works as a travel agent in Dubai, said he paid 5,700 dirhams to ship his belongings to Kerala.

Another victim is Ramadas Paruvayakod, 48, who works as a technical engineer in Dubai. He said he sent his family back to India for good. Their belongings have all perished in the warehouse fire.

'I had booked a jumbo box for a new fridge, washing machine and other things I was sending home. I paid thousands of dirhams for it. Plus the shipment cost too,' Paruvayakod added.

Roji Kurian, 43, who has a business in Dubai, said he too lost a music system, and all the furniture that he had bought over 15 years of his life in the country.

'It is unfair. I hope we do get compensation soon. Tens of thousands of dirhams have been lost.'

Mangesh Prasad Chapholkar, a freelance IT Consultant in Dubai for the last 22 years, said: 'I sent a TV cabinet, bed with storage, kitchen equipment, utensils, my son's certificates and trophies, my daughter's certificates and trophies. The saddest thing is that I lost my family photos, videos, lots of antiques and electronic items. Life has turned topsy-turvy. I hope there is light at the end of the tunnel.'